The Tokyo Metropolitan Government, the Organising Committee of the Olympics, and the Government have announced a plan to gather about 10,000 medical personnel for infection control  at the Olympics when the COVID-19 measures are needed. It is unacceptable to pull out valuable medical staff supporting the tight medical system under this emergency situation for the sake of the Olympics.

This is not to say that we do not recognize the significance of hosting the Olympics as a sports fest that contributes to world peace. We understand that they bring joy, vitality, and hope to people. Sports, like theater, music, literature, and art etc., are irreplaceable and necessary to live humanly and affluently. However, it is impossible to hold the Olympic Games at this time.

The top priority of the politicians now is to use the enormous cost of the Olympics and Paralympics to fight against COVID-19.

Of course, some people are looking forward to hosting the Olympics. It could also be held forcibly. And it may end without serious outcome.

However, even so, the forced holding of the Olympics that is considered problematic by many people in Japan and abroad, while inflicting a heavy sacrifice, will continue to be questioned as to for whom and for what purpose it was held.

The Tokyo Metropolitan Government, the Organising Committee of the Olympics, and the Government must immediately announce the cancellation of the Olympics and strengthen our efforts with national determination to eradicate COVID-19 in Japan. 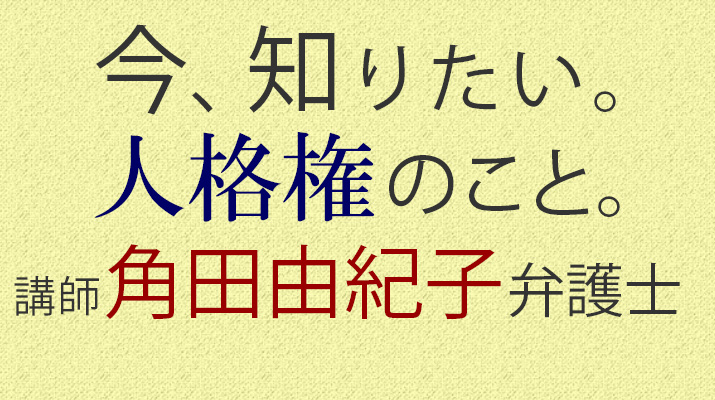 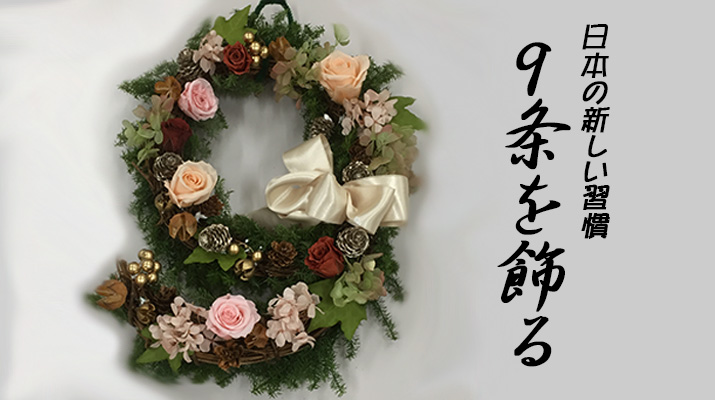